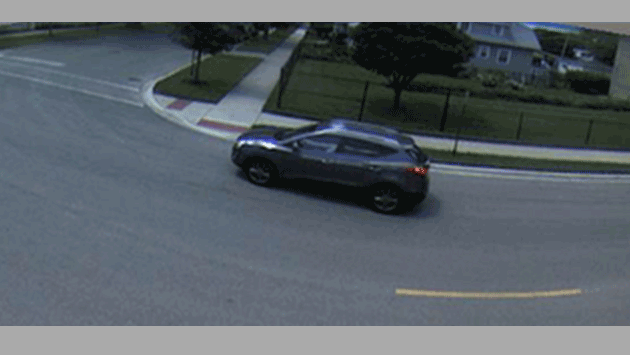 Evanston police detectives investigating Tuesday afternoon's shooting at 2040 Dodge Ave. have released a video surveillance camera image of a car they believe was involved in the incident.

Police say they hope someone may be able to identify the car and anyone associated with it.

Police Cmdr. Jay Parrott says police believe the dark silver car may be a a Hyundai Tucson and that it may be a rental vehicle.

Anyone with information is asked to call the Evanston Police Detective Bureau at 847-866-5040 or use the anonymous text-a-tip program by testing to CRIMES (274637) and putting EPD TIP in the message line along with the tip information.