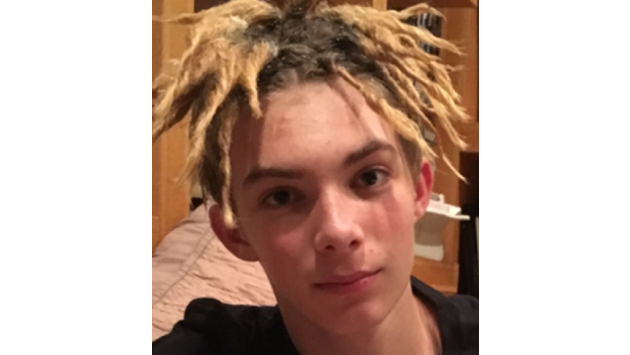 He was last seen about 4 p.m. Wednesday after fleeing his residence in the 2100 block of Wesley Avenue on foot.

Police Cmdr. Joseph Dugan says that before leaving his home, Feldman made statements indicating that he wished to harm himself. He was in the process of being transported to an inpatient treatment facility by a guardian when he fled.

Feldman is described as a 6-foot-tall white male weighing 160 pounds with bleach blonde hair with dreadlocks, and was last seen wearing a orange down jacket, black pants, snake skin Converse shoes and carrying a black backpack.

Anyone with information as to this juvenile's whereabouts is asked to contact the Evanston Police Department at 847-866-5000 and ask for the juvenile detective bureau.