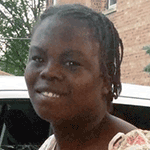 Evanston Police Cmdr. Jay Parrott says Harris has been reported missing numerous times in the past several months. She suffers from cognitive disabilities and is known to frequent the areas of Loyola Park and the northern border of Rogers Park in Chicago.

Harris is described as an African-American female, 5-feet-5-inches tall and weighing 170 pounds, with brown hair and brown eyes. 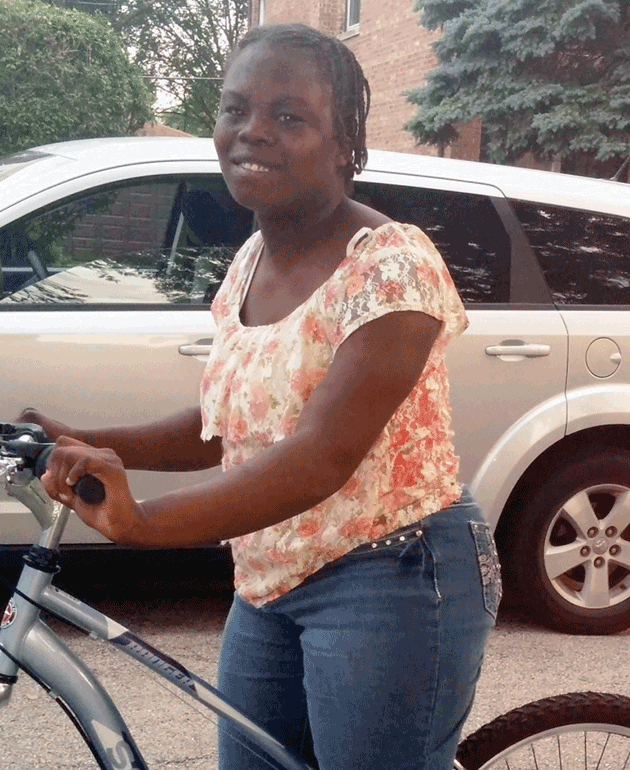 She was last seen wearing a pink shirt, blue jeans and a blue back pack.

Anyone with information regarding Harris is asked to contact the Evanston Police Department at ;847-866-5000 or use the text-a-tip option by texting to CRIMES (274637) and put EPD TIP in the message line along with the information.

Update 6 a.m. 8/3/14: Evanston police report that Alishianna Harris is now safe after being located on Chicago's south side Saturday afternoon.