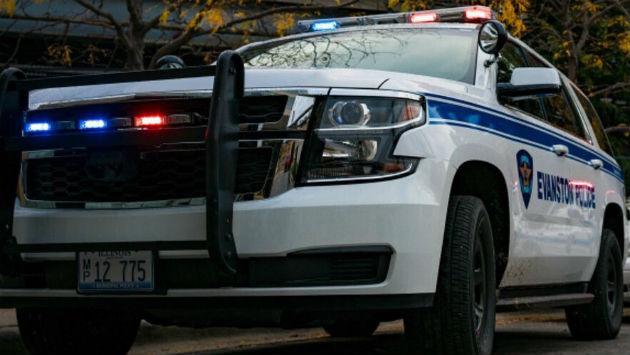 Evanston police say they received a report this week of a resident receiving a bogus call from someone claiming to be a police detective and demanding a $5,000 payment to settle a warrant for their arrest.

Police Cmdr. Brian Henry says the department has received similar complaints occasionally for over a year.

He says that if you receive such a suspicious call where the caller ID shows the call coming from the Evanston Police Department, ask for the name of the caller, hang up, and call the Police Department at 847-866-5000 to confirm the call.

Cmdr. Jason Garner at Tuesday night’s 1st Ward meeting, said the police would never make such a call for payment in the first place.

Henry asks that anyone with information regarding persons attempting this fraudulent activity call the Evanston Police Department at 847-866-5000 or use the Text-A-Tip program where anonymous tips can be submitted. Tips should be sent to CRIMES (274367) and type EPDTIP in the message line along with the information.