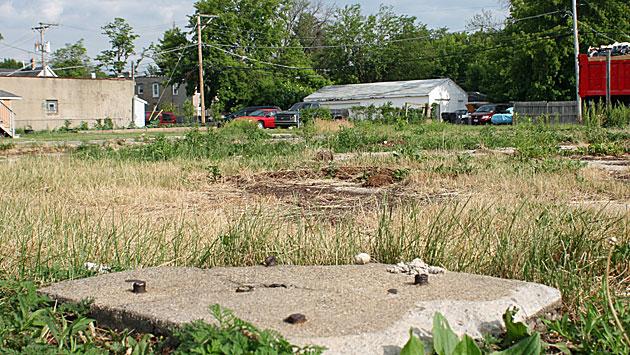 Evanston's federal court suit over claimed pollution at a former gas station on Church Street has survived a dismissal motion.

U.S. District Judge Gary Feinerman has rejected a motion by Texaco, the former operator of the gas station and Chevron, which acquired Texaco in 2001, to dismiss the city's claims.

The city argues that gasoline has been leaking from abandoned underground storage tanks at the former station, which first opened in 1925 and operated until the late 1990s.

The city claims the tanks started leaking as early as the 1960s and that the state fire marshall found violations at the site in 2000, which were not corrected.

In 2012 an environmental consultant hired by the city reported that contamination from the station site, at Church Street and Darrow Avenue, was spreading and could possibly affect commercial and residential properties to the east.

The city is suing the oil companies, and the property's current owner, E-Town Community Ventures LLC, alleging violation of the federal Resource Conservation and Recovery Act, state common-law nuisance and trespass violations and for violation of the city's hazardous substances ordinance.

The companies had argued for dismissal on a variety of technical and jurisdictional grounds, all of which were rejected by the court.

The judge ordered the defendants to respond to the city's amended complaint by March 14.