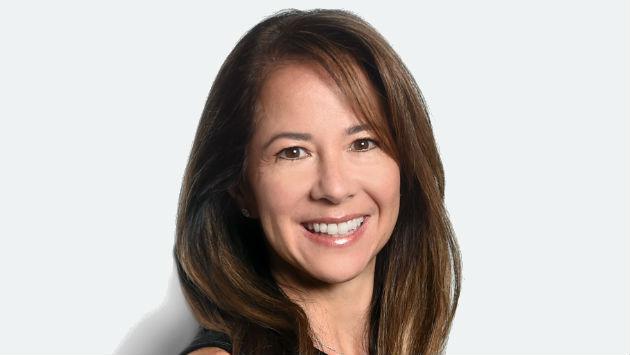 The closing days of the Democratic primary campaign for the State House seat representing northwest Evanston have seen a flood of funds from political incumbents flow to candidate Jennifer Gong-Gershowitz.

Reports filed with the state Board of Elections show that so far this month Gong-Gershowitz has received funds from eight state representative other than Madigan. Those generous eight are:

Gong-Gershowitz this month has also received $2,500 from the Illinois Trial Lawyers Association, $3,500 from the Realtor PAC, $6,500 from Democrats of Northfield Township and $3,606.66 from the pro-choice Personal PAC.

Fundraising this month by the other four Democrats in the race has been much more modest.

Mary Rita Luecke of Skokie, a former School District 65 board member, has reported raising $27,500 — all but $1,000 of it from the political action committee of the Illinois Education Association, which has endorsed her.

Candance Chow, a current District 65 board member, reports raising $15,593.17 from nine donors. One of her larger contributions was $3,000 from a committee controlled by Evanston Democratic Committeeman Eamon Kelly.