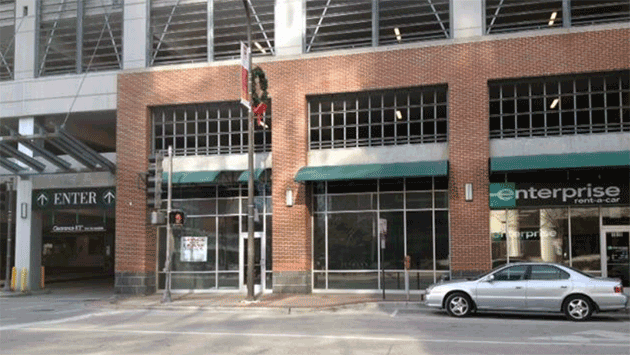 Evanston aldermen Monday night gave final approval to a 6 percent tax on the cultivation of medical cannabis and introduced an ordinance that would lease a storefront in the city's Maple Avenue garage for a marijuana dispensary.

Both measures were approved on the council's consent agenda.

Alderman Delores Holmes, 5th Ward, asked city staff whether the city might incur any liability if the state's test of the medical marijuana program isn't extended beyond its currently scheduled termination date at the end of 2017.

Paul Zalmezak of the city's economic development staff replied that the lease is scheduled to terminate at the same time as the end of the medical marijuana program and that Pharmacann LLC, the winner of the state license to operate a dispensary in this area, will be required under the lease to pay for all improvements to the storefront.

State Rep. Lou Lang of Skokie has filed legislation that would extend the experimental program to four years beyond the date when the first dispensary actually opens — arguing that delays in setting up the program, have made it impossible to give it a full test before the end of 2017.

But Gov. Bruce Rauner has said he opposes any extension until after the existing program has been fully evaluated.

The council is expected to give final approval to the lease of the storefront at 1804 Maple Ave. at its next meeting on April 27.