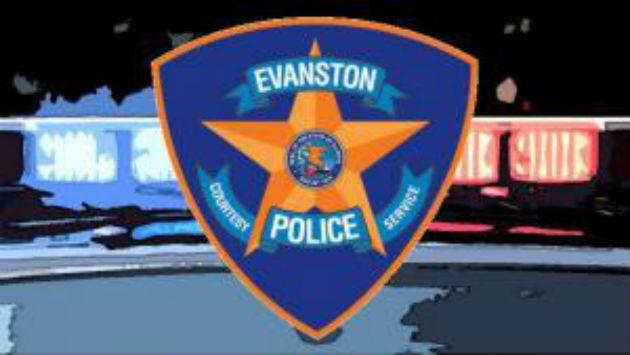 Calphalon pots and pans were among items taken by thieves from an apartment in the 800 block of Davis Street. This among the stories in today’s daily crime bulletin from Evanston police.

Calphalon pots, pans, and cooking utensils were stolen from an apartment in the 800 block of Davis Street between 4 p.m. and 4:48 p.m. yesterday.

Shoplifters took laundry powder and hygeine products off the shelves without paying for them around 6:07 a.m. yesterday at the CVS Pharmacy in the 100 block of Asbury Avenue.

Biurglars entered an unlocked 2012 Honda in the 1200 block of Simpson Street between 10 p.m. Tuesday and 11 a.m. yesterday. Nothing was reported taken.