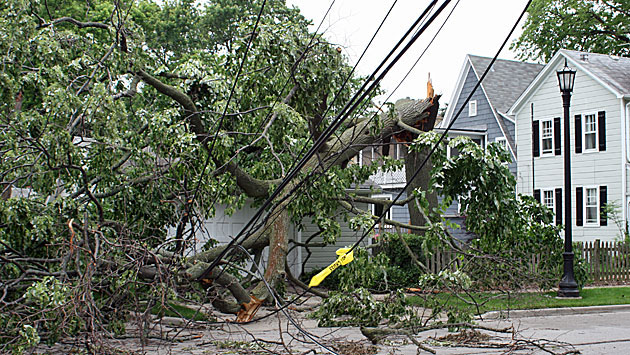 The first storm hit the night of Tuesday, June 21, and left an estimated 2,000 utility customers in Evanston without service.

It took until Friday to get all service restored, and that left City Manager Wally Bobkiewicz fuming that residents should complain to state lawmakers about the state-regulated utility's poor performance. 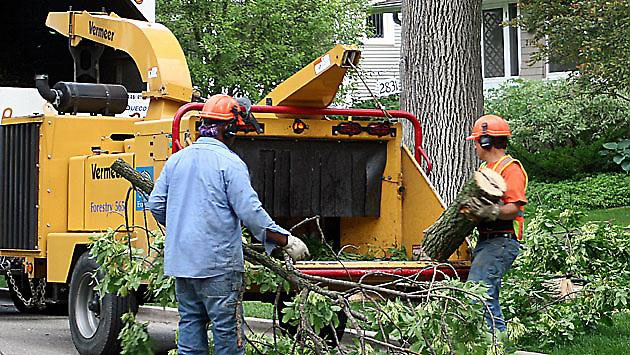 A second storm hit June 30 and knocked out about 4,000 customers, just hours before a meeting at which ComEd officials vowed to improve their communication efforts with local officials and speed up repair efforts. 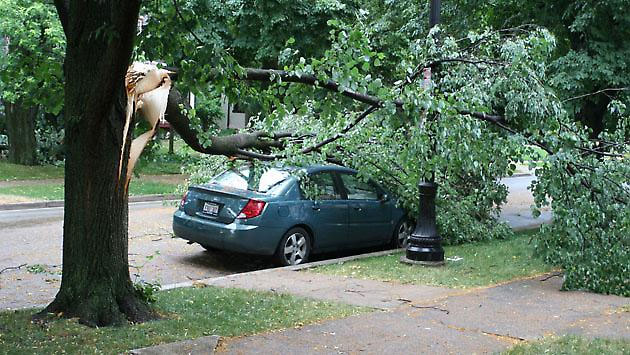 The worst of the storms hit the morning of July 11, and left an estimated 12,000 customers in Evanston without power.

The city reported at least 50 trees felled by the winds and at least 100 instances of power lines knocked down by the storm.

And it took at least three days to restore service to all the affected customers. 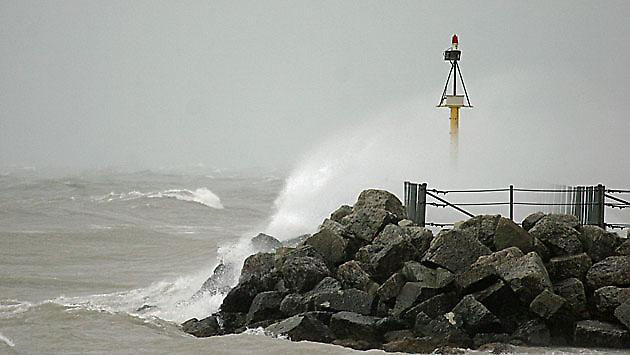 Wind-driven waves on the lakefront Oct. 19.

The stormy weather and power failures didn't keep ComEd from winning legislative approval for "Smart Grid" upgrades that will raise utility bills over the next decade, but city officials claimed they'd worked out an agreement in Springfield to force improvements in the utility company's response to storms.

And, last month aldermen voted to give voters a chance next March to vote to set up a system under which Evanstonians would by default buy their power from an alternative energy provider at hoped-for savings — though they'd still be dependent on ComEd to deliver the power.

Between the summer storms and last winter's blizzard, the National Weather Service announced today that 2011 has turned into the second-wettest year on record for the Chicago area — with 49.41 inches of precipitation, compared to an average of 36.89 inches.