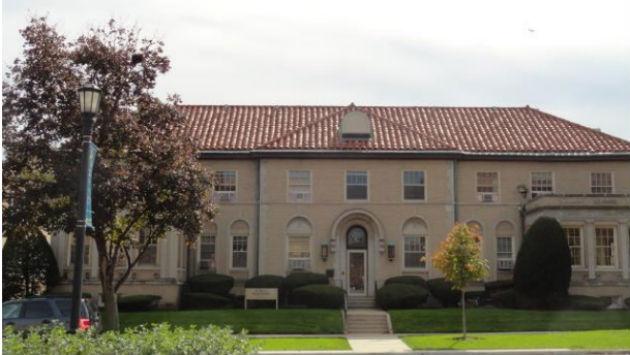 St. Mary's Church will ask Evanston aldermen Monday night to overturn a Preservation Commission ruling that the church says will add more than $100,000 to the cost of a roof repair project for the church's parish center.

The center, formerly a convent for nuns who taught at the former St. Mary's school, has a clay tile roof that church officials say is severely in need of repair.

The repair job is estimated to cost $199,000 to restore the existing tile roof, but only $88,000 if it is instead replaced with fiberglass shingles that would match the roof on the nearby church building, which originally had a slate roof. 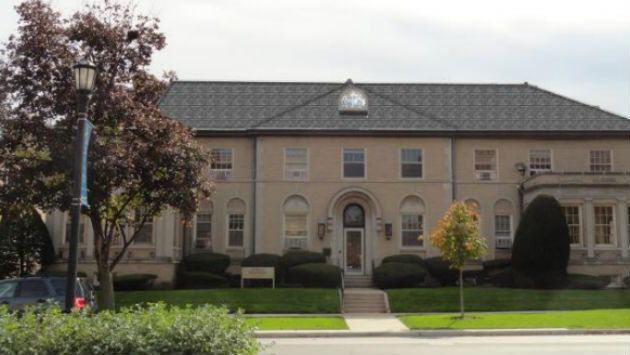 A rendering of the center with a fiberglass shingle roof matching the one on the church.

The Preservation Commission voted unanimously against allowing the substitution of the fiberglass shingles for the parish center, which is listed as an Evanston landmark and is located within the city's Ridge Historic District.

In their appeal of the commission's decision, church officials said keeping the clay tile roof "will serve no purpose" other than requiring $100,000 in additional initial cost as well as extra spending on ongoing maintenance — "money that could be better spent serving the community."

At the Preservation Commission meeting, commission members claimed that the clay tiles would be more economical over time because they could last twice as long as the fiberglass singles, which church officials said would have a 40-year guarantee.

But the church officials said that ongoing maintenance costs for the clay tile roof runs more than $1,000 a year — more than wiping out the durability advantage. And a new clay tile roof, they said, would have only a three-year guarantee.