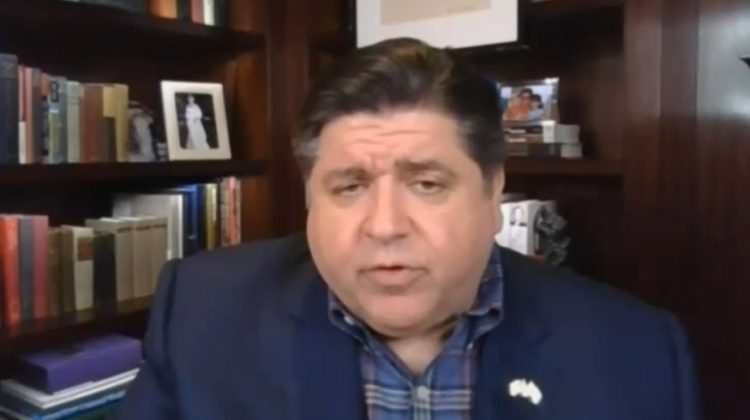 Gov. J.B. Pritzker this afternoon announced an easing of some COVID-19 restrictions in three of the state’s 11 regions. But the existing rules will remain in place in Cook County and Chicago.

So, if you want to dine in at a restaurant, you might need to make a trip to Rockford or another community in Region 1.

Prizker said the three regions where restrictions are being eased — Region 1 in parts of northern Illinois, Region 2 in north central Illinois and Region 5 in southern Illinois — have all met the targests of having sustained hospital capacity greater than 20%, a steady or decreasing number of hospitalized COVID patients and a decreasing seven-day average positive test rate.

He said trends generally look good in the state, with most of the other regions are on track to leave the current Tier 3 for less restrictive Tier 2 rules “in coming days.”

State Heath Director Dr. Ngozi Ezike announced at the news conference that one person in Chicago has been diagnosed with the variant of the COVID-19 virus first identified in the United Kingdom that’s considered to be considerably more contagious than the strains more prevalent until now.

Ezike said that makes it even more important than ever to continue protective measures against the virus by social distancing, wearing a mask and staying home.