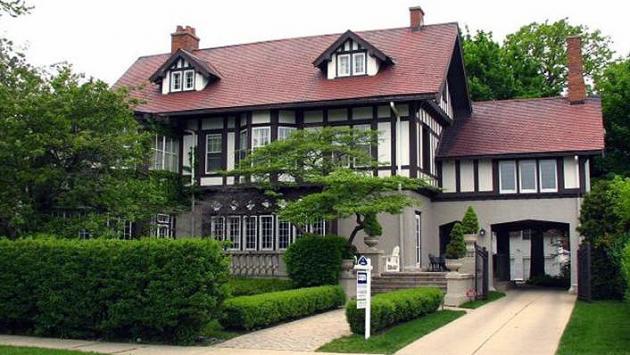 Evanston's Preservation Commission Tuesday will hear a request from Col. James N. Pritzker to establish a bed and breakfast in a lakefront home at 1622 Forest Place.

Pritzker's request for his first Evanston B&B, just down the block at 300 Church St., set off a wave of controversy among lakefront neighbors before it was finally approved by the City Council in 2011.

Efforts by opponents to persuade the City Council to impose separation rules and other new limits on B&Bs failed last year.

The home at 1622 Forest Place was formerly owned by Armen Minasian, who lost it in a foreclosure suit.

Pritzker is also the sole remaining bidder to acquire the city-owned Hadley Clarke mansion on the lakefront that now houses the Evanston Arts Center.

Update 3/20/13 9:45 a.m.: The Preservation Commission Tuesday night voted to recommend approval of the special use request for the proposed bed and breakfast at 1622 Forest Place.