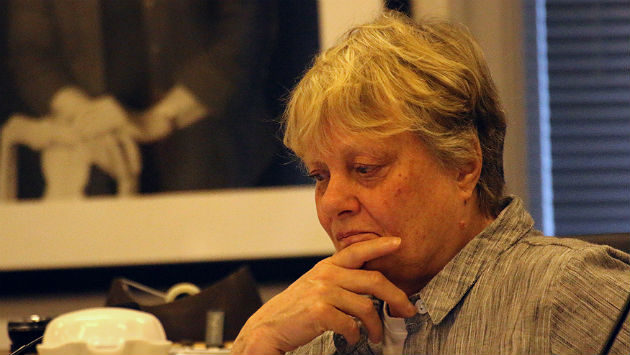 Evanston Alderman Judy Fiske is seeking City Council introduction and final adoption tonight of an ordinance that would shield email addresses and phone numbers of condo owners from fellow members of their condo association.

The ordinance is an effort to override the effect of a state law that went into effect in January that requires condo boards to disclose that data to association members upon request.

Consumer advocates fought for the state law so, as one report put it, “condo owners would have access to information they need to communicate with their neighbors — and provide the necessary checks and balances to their association boards, management companies, and the attorneys that serve them.”

But some condo owners would rather not hear from their neighbors, and that led to adoption by the City of Chicago this spring of an ordinance that would let condo boards opt out of the state disclosure requirement — unless two-thirds of the members of the association voted to keep the email addresses and phone numbers accessible.

State lawmakers have introduced four different bills to make various changes to the disclosue provisions of the state condo act. One would wipe out the disclosure requirement, while another would forbid municipalities from opting out of it.

A third would let individual unit owners opt-out of having their information released. The fourth would ban the sale or distribution of such information to entities outside the condo association.

Evanston’s City Council typically introduces ordinances at one meeting and then waits two weeks or so before voting on whether to adopt them at another meeting, in part to give time for any public concerns about the proposal to surface.

The Chicago ordinance is already in the midst of being revised — to prevent condo boards from denying association members access to documents just because they contain email addresses and phone numbers — rather than redacting just that data from the documents.