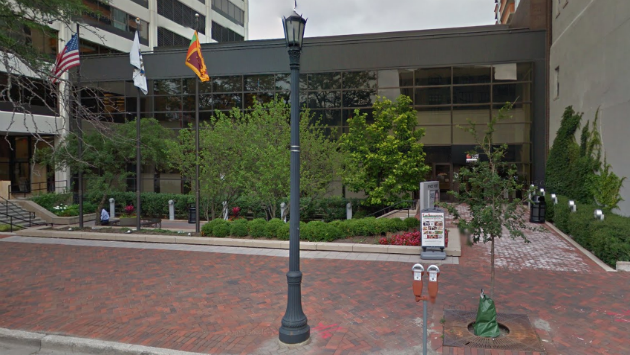 Beacon Academy, the private Montessori high school that opened in downtown Evanston in 2014, plans to dramatically increase its space with a move next fall to the Rotary International building at 1560 Sherman Ave.

The school's request for a special use permit for the new space goes before the city's Zoning Board of Appeals tonight.

Beacon would take over space in the low-rise section of the Rotary building formerly occupied by Pivot Point Academy, a cosmetology school that recently moved its operations to Bloomingdale in DuPage County.

Beacon's head of school, Jeff Bell, says the school has exceeded its enrollment growth targets in its first two years of operation. It now has 83 students and need to expand to accommodate the growing enrollment, which is expected to reach 180 to 200 students and 40 to 50 employees in the next three to four years.

Bell says he attributes the school's rapid growth to its innovative program that, he says, provides a fresh approach to high school education.

A city staff memo to the ZBA says the school likely will use the existing space on Davis for offices once the school moves classes to the Sherman Avenue location.

The school plans to continue to offer some of its programs at other locations around town, including the public library, the Piven Theater at the Noyes Cultural Arts Center and the YMCA.

He says the school is still negotiating with Rotary over lease terms but hopes to be able to move into the former Pivot Point space by next fall and to reconfigure it to provide 16 classrooms.

The Zoning Board of Appeals will make a recommendation to the City Council which has final authority over the special use request.