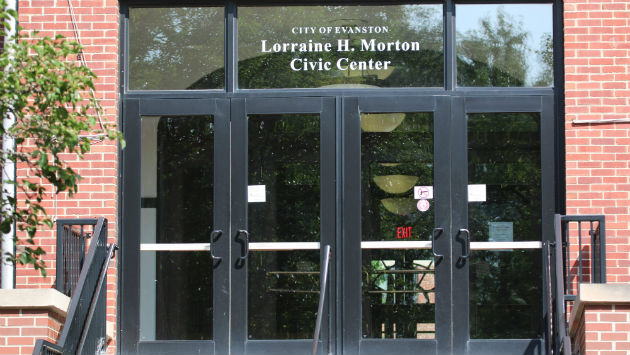 The proposed 2022 Evanston City budget increases total spending by $59.6 million dollars, a 20% increase from this year.

Just over half the increase comes from $30.4 million in spending from the city’s allocation of $43.1 million in federal American Rescue Plan Act funds.

In a memo introducing the budget, Interim City Manager Kelley Gandurski says the budget calls increasing the water rate while decreasing the sewer rate — resulting in a net increase of just over 2% in the water and sewer bills for Evanston residents.

Rates for trash collection will remain unchanged in 2022, Gandurski says, although an increase is anticipated for 2023.

The budget proposes no change in the overall property tax levy — offsetting an increase in the general fund levy with reductions in the police and fire pension funds levies, which Gandurski says are made possible by recent high investment returns for the pension funds.

The budget includes funding for previously negotiated pay increases for city employees that add a total of $1.1 million in new expenses to the budget.

The City Council is scheduled to begin its review of the proposed budget on Monday, Oct. 18.