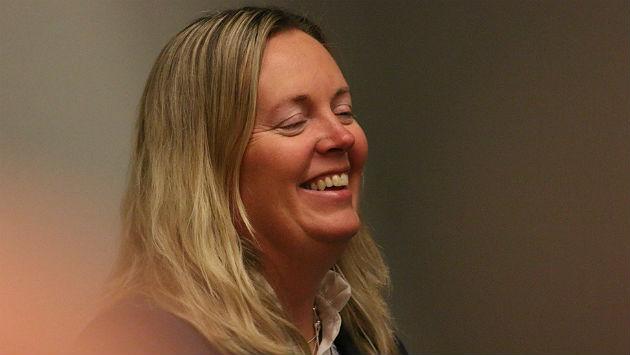 Evanston aldermen postponed decisions Monday about what role the public will have in the selection of a new city manager but voted to move ahead with seeking search firms to handle the recruitment process.

They also voted to appoint Assistant City Manager Erika Storlie as the interim replacement for Wally Bobkiewicz, who is leaving after 10 years as Evanston’s city manager to become city administrator in Issaquah, Washington, at the end of this month.

Bobkiewicz was publicly named as the finalist for city manager positions in two other west-coast communities before finally landing the Issaquah job after another public announcement of finalists.

When he was named Evanston’s manager in 2009 the City Council here did not make a public announcement of the finalists for the job or offer the public a chance to meet those finalists.

And the willingness of Bobkiewicz to engage in a public search for a new job became a source of friction, with Alderman Tom Suffredin, 6th Ward, questionning whether someone who “wants to leave Evanston should continue to run Evanston’s day-to-day affairs.”

On Monday Suffredin also criticized the move to quickly appoint Storlie as interim manager — asking who decided to recommend that she be selected.

Mayor Steve Hagerty said it was his recommendation and that it wouldn’t make sense to bring someone in from the outside to take on the temporary role.

At the suggestion of Alderman Don Wilson, 4th Ward, the resolution to name Storlie was amended to specify that it was “subject to the execution of a contrct agreement” which would be worked out by the Council in executive session.

That motion, as amended, passed unanimously.