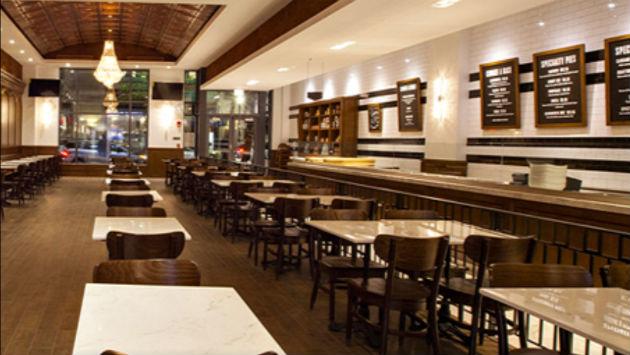 800 Degrees, the California-based quick-serve pizza chain, has closed its downtown Evanston outpost, a little over nine months after it opened.

An Evanston Now reader noticed the place was shuttered this afternoon, and calls to the restaurant's phone went unanswered during hours the business is usually open.

In addition the company website now says there are "no locations" near Evanston. 800 Degrees still lists restaurants in California and Nevada — as well as in Japan and Dubai.