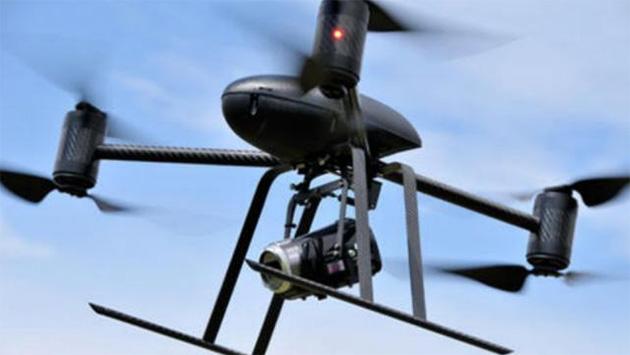 The new law generally requires police to obtain a warrant before using drones for surveillance.

However it contains a variety of exceptions — for situations involving threatened terrorist attacks, imminent risk of harm to individuals or risk of escape by a suspect or destruction of evidence.

It also contains exemptions for searches for missing persons and for crime and accident scene photography.

The American Civil Liberties Union of Illinois praised the new law, saying it “provides basic privacy protections for all residents in Illinois when state or local law enforcement officials use drone surveillance technology.”