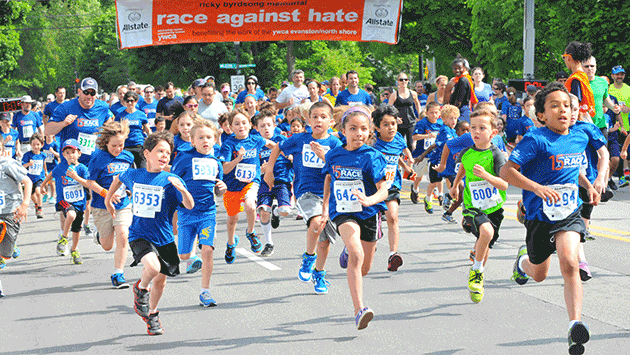 It was a fine day for a run this morning as several thousand people — kids as well as adults — turned out for the 15th annual Ricky Byrdsong Memorial Race Against Hate along the Evanston lakefront.

There were 5K and 10K runs and a 5K walk for adults, along with one-mile youth runs for two different age groups.

The race honors the legacy of Ricky Byrdsong, the former Northwestern University Men's Basketball Coach who, while walking with his two young children in 1999, was murdered by a white supremacist. 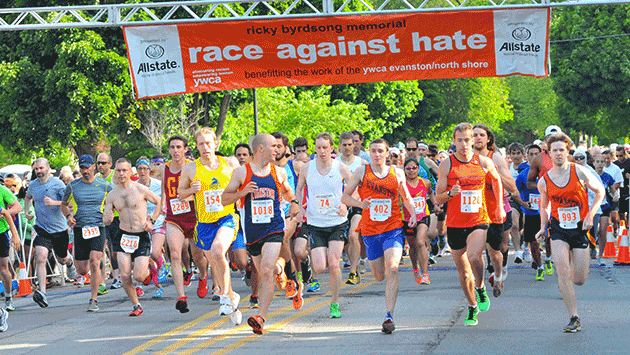 Proceeds from the event are used to further the work of the YWCA Evanston/North Shore in the racial justice and violence prevention.