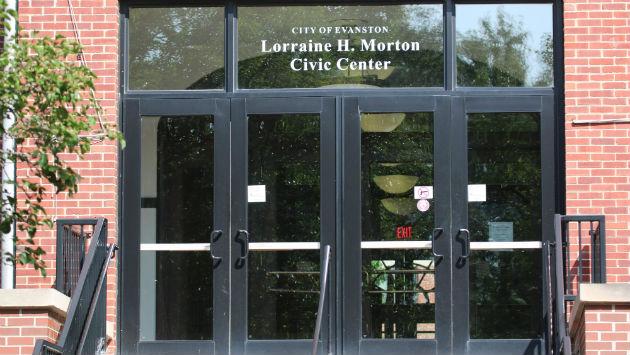 Many speakers said they felt their concerns have not been heeded.

Aspects of racial justice and the need to address Evanston’s socioeconomic disparities dominated the meeting.

Some participants asked for a candidate with certifications or experience addressing racial justice, and to examine candidates’ histories addressing such issues in their previous work.

Others requested someone committed to the task of reforming or defunding the Evanston Police Department, holding officers and the chief accountable, reallocating the city budget and advocating for restorative justice processes.

Participants also said they would prefer a candidate with a history of hiring and working with Black staff members and that Black candidates be sought for the job.

In addition, some residents raised the issue of Evanston’s lack of affordable housing and indicated they would prefer someone local who is familiar with the city, rather than an outsider.

Voorhees also took questions about the process and updated residents on the recruitment timeline. She said GovHR will advertise the position in a variety of media, including the International City/County Management Association, the National Forum for Black Public Administrators, the Local Government Hispanic Network and the League of Women in Government, in addition to contacting potential applicants directly.

“We make extensive use of social media as well and make sure that we capture not only the people who might be looking for a position, but the people who are happy where they are, but then a great opportunity like Evanston comes up and we’re able to lure them away from from their current position,” she said.

GovHR will research applicants, talk to their references, and conduct video interviews, Voorhees said, but the City Council will “be able to see everyone who has applied for the position” and will ultimately decide whom to interview and appoint to the role. Finalists will participate in a public forum, she said.

The process will cost about $20,000, Voorhees said, including GovHR’s fee and expenses to bring in candidates from out of town.

In response to concerns about the role of implicit bias in the process, Lowman Smith said that residents’ thorough participation in the search process was the best way to ensure the city’s hire reflects their preferences.

“When the community is engaged, and you clearly set those expectations, and they are broadly shared,” she said, “that is the best insurance to getting what it is that you are looking for and ensuring that there is not just a diverse client pool, but an equitable approach to the hiring process.”

Another meeting about the search will be held next Tuesday, from 6 to 7:30 p.m. on Zoom, and will include Spanish and sign language interpreters. Residents can also provide input on the process by completing a survey in English or Spanish.