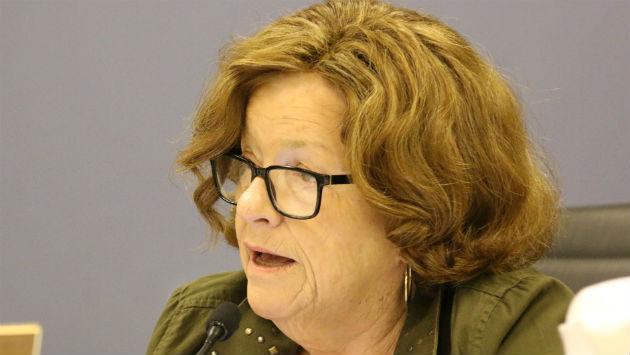 One alderman this week suggested the city might consider asking voters in a referendum to approve a bond issue for a new Robert Crown Recreation Center if a just-launched fundraising campaign fails to yield enough money for the building.

Alderman Ann Rainey, 8th Ward, said at Monday's special City Council meeting, "Worst case, say we don't generate private donations. Has the committee ever discussed going to a referendum and asking the community, 'Would you be willing to support a new Crown Center?'"

Assistant City Manager Marty Lyons, who has headed the city effort to raise private donations for the project, said that's not something the committee working on the Crown project has discussed.

"That would be in the purview of the Council," Lyons said, adding that all the information the committee has gathered could be used to inform a referendum discussion.

But, alluding to state restrictions on activity by government officials to campaign for a referendum, Lyons added, "the roles would change drastically as soon as you go to a referendum."

Lyons said, "We will know a lot more" about the likely success of the fundraising campaign "come August or September, after we've gone through the first phase" — in which the city hopes to line up one or more multi-million dollar lead donors.

Asked by Rainey whether there's a "drop dead date" by which the city needs to decide whether it will have sufficient funds to build a $30 million new building, or needs to switch to its fall-back plan for an $18 million renovation of the existing four-decade old building, Lyons said there was not, but that by the end of this year the city should be able to make such a decision.

Rainey suggested that could be too late for a referendum, which she apparently hoped would be on this fall's election ballot, if it were needed at all.

"I don't want it on next April's ballot," Rainey said. That, of course, is when voters will also get to decide who the members of the next City Council will be. 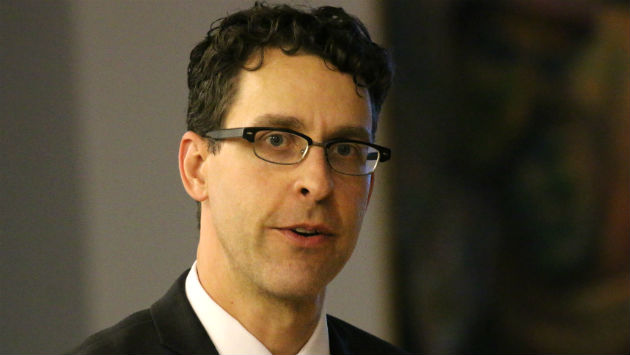 During a presentation about the fundraising campaign, Michael Happ, executive director  of the fundraising consulting firm Community Counseling Services, said the campaign was likely to last 12 to 24 months and hoped to yield at least 210 donors who would provide a combined minimum of $3 million toward the project.

That total could soar if the group is able to land one or more multi-million dollar donors, who might end up with their names on the new building.

Aldermen have agreed to commit $10 million of tax funds toward the new project and the Library Board has agreed to use tax revenue to fund a $2.5 million branch library in the planned building.