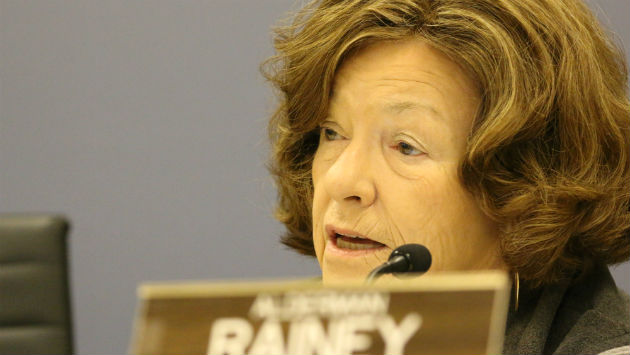 The ordinance imposes a $100,000 fee for every 10 new multi-family units built, with the money raised targeted for construction of affordable housing.

The ordinance was apparently premised on an assumption that any new development would have a roughly equivalent mix of apartments of varying sizes.

But, at Monday's Planning and Development Committee meeting, Rainey noted that a development composed of small studio apartments designed to appeal to residents with relatively modest incomes would end up burdened with proportionately much higher fees per square foot than a luxury development full of large two- and three-bedroom units.

For example, the impact on the cost per square foot of a 400 square foot unit would be four times as great as on a unit of 1,600 square feet.

Some recent transit-oriented developments in the city — all approved or submitted for review before the revised ordinance took effect —  have been heavily weighted toward smaller apartment units.

Rainey asked staff to consider revisions to the ordinance to address that disparity.