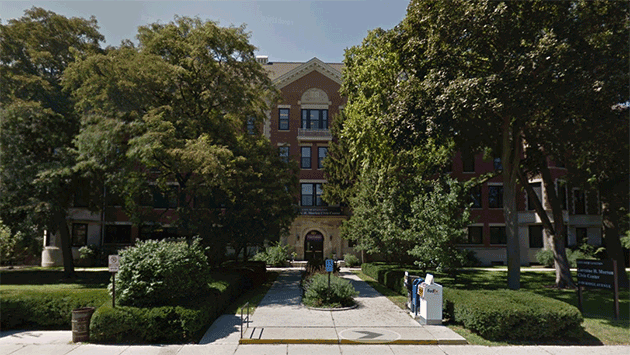 It said that balancing those ongoing pressures were the city's sizable tax base, revenue raising flexibility, still sound reserve levels and strong economic profile anchored by Northwestern University, which has an Aaa stable rating.

Moody's said that two factors could lead to an upgrade of the city's rating — reduction in the city's debt and pension burden or sustained strengthening in financial operations leading to significant growth in reserves and liquidity.

By contrast, further declines in operating reserves or increases in debt levels or pension liabilities could lead to a further downgrade.

The city is scheduled to issue $22 million in bonds, partly to refinance existing debt, next week.