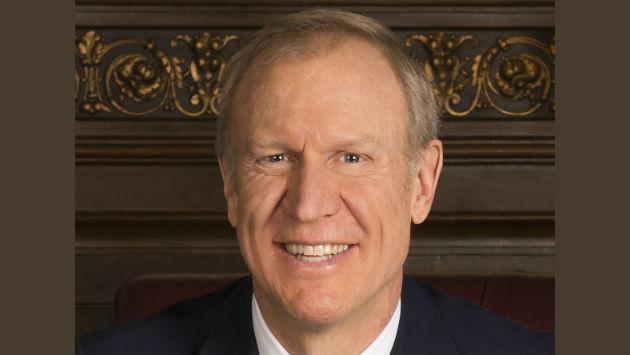 Under the Rauner proposal, unveiled Tuesday, Evanston/Skokie School District 65 would see a 3.7 percent funding increase to $4.59 million while Evanston Township High School would see a 4.7 percent increase to $1.69 million for the 2017 fiscal year.

Most suburban districts benefit under the plan while some other inner-city districts other than Chicago would also see cuts. Aid to East St. Louis schools, for example, would be reduced by nearly 2 percent.

The governor has said he wants to increase overall state aid to local schools by $120 million next year.

Given the budget impasse in Springfield, it's anybody's guess whether Rauner's plan has a chance of actually being enacted.