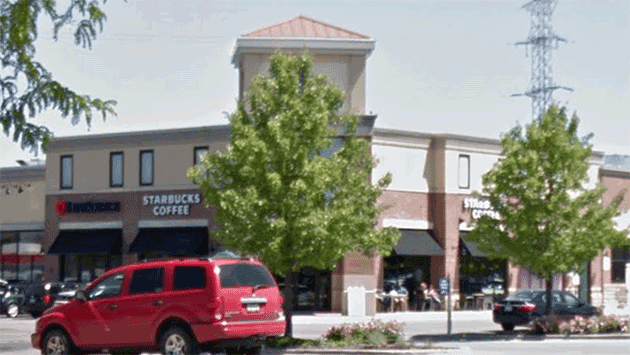 It seems we may have — at least temporarily — reached our limit on Starbucks coffee outlets in Evanston.

Just a few months after a seventh Starbucks opened in a former KFC across from the Evanston Plaza shopping center at Dempster Street and Dodge Avenue, we're losing the one in the Sam's Club shopping center on Main Street east of McCormick Boulevard.

The Evanston Review reports the outlet at 2438 Main St. will close by the end of February and be replaced by a new one nearly two miles southwest in the new Mariano's shopping center at Touhy Avenue and McCormick Blvd. in Skokie.

Skokie, to date, has been relatively underserved by Starbucks, with just three locations — in Old Orchard, at the Skokie Swift terminal on Dempster and at 4116 Dempster St.

The new Skokie location, like the Dempster-Dodge one in Evanston, will have a drive-thru, a feature the location closing next month lacks.