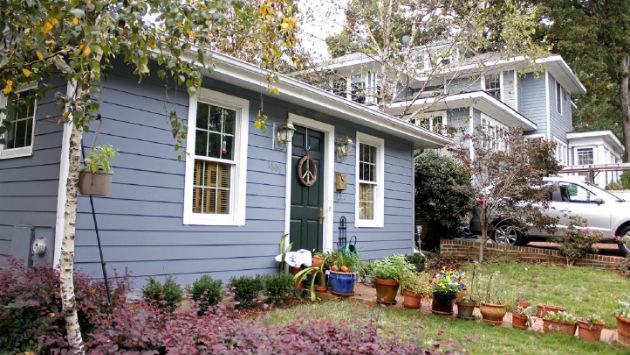 Evanston’s Community Development staff got varying reactions this week when they suggested at a City Council meeting a set of steps the city might take to increase the supply of affordable housing.

A staff suggestion that property owners would have to fill the units from a city-maintained list of low-income residents drew fire from aldermen, but otherwise there appeared to be substantial support for such zoning changes.

The staff proposed that zoning rules that restrict dwelling unit occupancy to no more than three unrelated individuals be changed to encourage home-sharing — especially intergenerational options that might make it easier for older residents to avoid having to move to assisted living facilities. 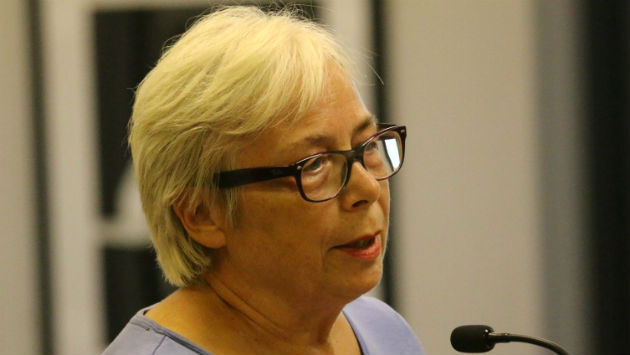 Helen Gagel, an activist on senior issues, spoke in favor of that concept during public comment at the Council meeting, and Alderman Melissa Wynne, 3rd Ward, said she liked it. But an effort to change the occupancy rule failed a few years ago.

The staff suggested raising the fee that lets developers opt out of providing subsidized units on site.

But unless the city opted to reduce the number of subsidized units required in a project, a major increase in the fee could kill off new development and therefore affordable housing production.

Alderman Don Wilson, 4th Ward, suggested the fee in lieu should vary based on whether the new construction project was eliminating existing affordable units.

But a number of aldermen voiced opposition to the land trust model — saying it denies owners the opportunity to build equity in their homes.

City staff also proposed creating programs to help fund repairs of owner-occupied small rental buildings. (More on that concept in a report from the Preservation Compact.)

Some aldermen indicated support for that concept — and for expanding it beyond owner-occupied properties to help other landlords who provide decent housing at affordable rents.

The City Council is scheduled to again tackle the affordable housing issue at a special meeting on Monday, Oct. 30.