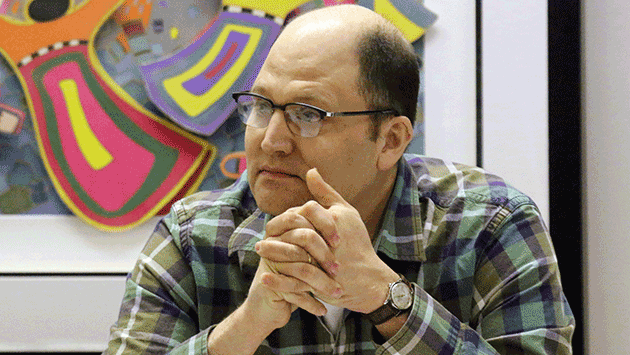 Members of Evanston Parks and Recreation Board agreed Thursday night, in the words of acting chair Dan Stein, to "start clean and fresh" to come up with the best solution possible for Penny Park.

Committee members voted to ask city staff to conduct a detailed evaluation of the existing wooden playground equipment at the park, on Lake Street between Ashland and Florence avenues, to assess whether it can be repaired or needs to be completely replaced.

The idea of replacing the equipment at the park has drawn heated objections from a large contingent of park neighbors, many of whom were involved in the initial community build process that developed the original park a quarter century ago.

The preliminary plan for the park redesign was developed by Leathers & Associates, the same consulting firm the city used for the original park project and was based on involving children at the two schools closest to the park — Cherry Preschool and Dewey Elementary School — in coming up with design ideas.

But that process yielded a design very different from the existing park.

Rec board member Amina DiMarco said, "I don't think anyone wants to changes things dramatically. Penny Park is one of the few places where kids can have free play."

Parks Director Joe McRae said it might take a while to produce the report on the condition of the below-ground components of the park structure. "I was out there last week, and with the snow frozen, I couldn't even put a foot on the ground," McRae said.

But Public Works Director Suzette Robinson said that in the meantime her staff would be able to put together data on what the ongoing maintenance cost for the park structures has been.

The rec board is next scheduled to meet on Thursday, March 19. It faces a June deadline to report back to the City Council on what to do with the park.