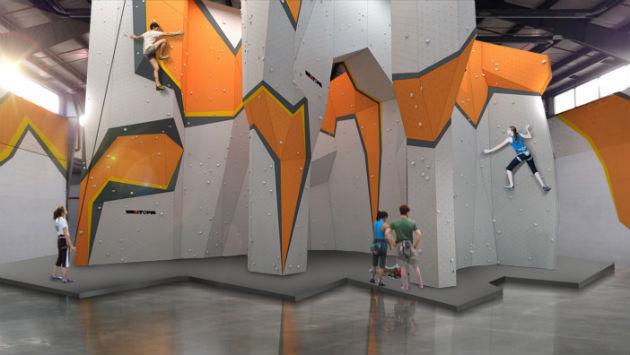 Here’s a recap of our live coverage of this evening’s Evanston City Council Administration and Public Works Committee meeting at which aldermen are scheduled to vote on the proposed sale of the former recycling center to developers planning to turn it into a climbing gym.

A10 – Bulley and Andrews concrete restoration contract for parking garages

Sez performance is in line with expectations.

A 19 – Banning parking on Pitner from Washington south to the dead end.

This is the former recycling center.

Alderman Ann Rainey, 8th Ward, says she hasn’t supported the immediate sale of the property. Says planned user — rock-climbing wall — is OK by her. But says it will generate very little sales tax, mostly just real estate taxes. Says is not concerned about traffic — says doesn’t think there’ll be much.

Objects to selling it to a real estate developer. Offers various other objections

Alderman Cicely Fleming, 9th Ward, says she objects to some of the legal expenses.

Approved 3-2. Fleming and Suffredin vote no.

Dave Stoneback, public works agency director, says will be getting “a fantastic price” on gas with this purchase through Northwestern University

Fleming says one of her constituents objects to “5G” networks.

(The New York Times on Sunday reported that the fears about 5G are being spread as part of a Russian disinformation campaign.)