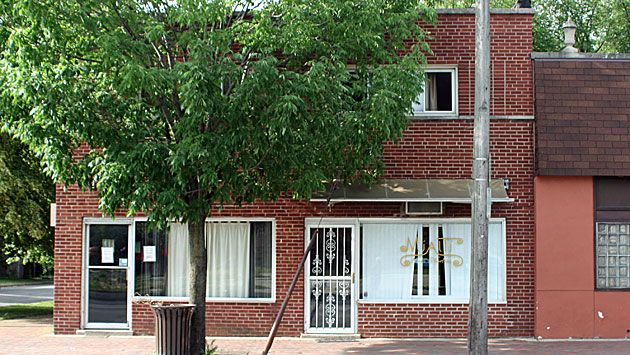 The Evanston City Council Planning and Development Committee approved a new restaurant and amendments to a proposed ordinance regulating bed and breakfast establishments.

Also wants to eliminate use of on-street parking for B&Bs.

Community and Economic Development Director Steve Griffin says plan would be to have as many off-street parking spaces as there are bedrooms in the B&B.

Fiske says the B&B already passed by council at 300 Church St., is in an area of restricted parking — wants to keep commercial use parking off the street.

Alderman Ann Rainey, 8th Ward, says if this means neighborhood parking — what would prevent the operator of the B&B from getting resident visitor parking permits for guests?

Rainey says where does it say that individual is discriminated against from getting guest parking passes.

Alderman Melissa Wynne, 3rd Ward, says there's a limit on how many guest parking spaces you can get.

Rainey says she objects to a provision in the ordinance that would allow B&Bs in a two flat building — like a two-unit condo. "I just think that is a little extraordinary and we should eliminate that from the ordinance," Rainey says.

Fiske moves the elimination of letting on-street parking count toward the number of spaces required for the B&B. Approved 4-1. Rainey votes no.