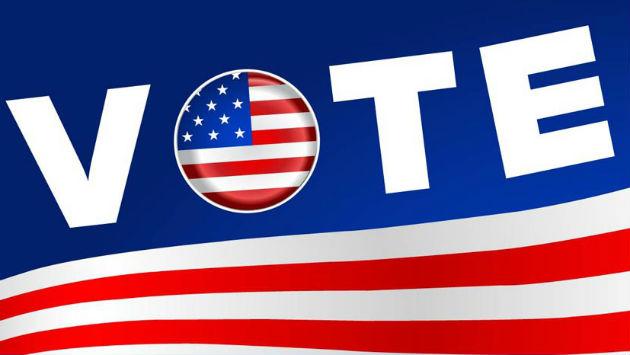 Today could see a record turnout for a municipal election in Evanston.

A total of 5,395 people voted early at the Civic Center and 1,006 mail-in ballots have already been received and counted by the county clerk’s office.

That’s nearly as many people as voted in the 2013 muncipal election when there was no contest for mayor. Then a total of 6,804 votes were cast, just 1,050 of them in early voting.

What’s hard to determine, of course, is whether the increasing popularity of early voting means that there will be a substantial drop off in turnout  at the polls today.

The last time Evanstonians had a contested mayoral race, in 2009, a total of 10,387 ballots were cast.

Beyond the mayoral race between Steve Hagerty and Mark Tendam, there’s also a major District 65 school tax hike referendum on the ballot, along with contested races for city clerk, six of the city’s nine wards and seats on the District 65, Evanston Township High School and Oakton Community College school boards.

If the election outcome is close tonight, it’s possible the results could be swayed by mail-in ballots that have yet to be received.

Just under half the mail-in ballots requested have been received by the clerk’s office so far. They have to be postmarked by today to count, but it may be several more days before all of them arrive and are counted.