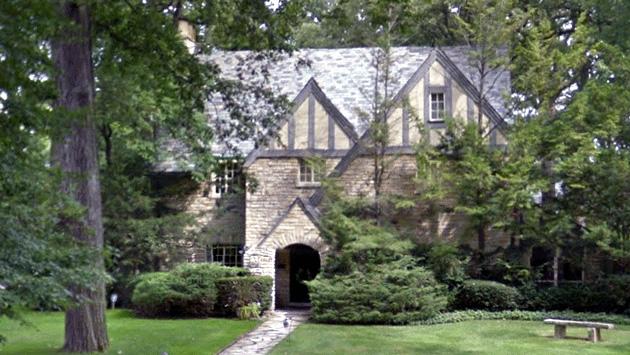 A controversy last fall over replacement windows has led to a plan to try to make sure that people who buy landmark homes in Evanston know that they can't make a move to renovate without Preservation Commission approval.

Evanston has an estimated 475 local landmark properties located outside historic districts — and, until now, no official way to let buyers know that they'll have an appointed panel looking over their shoulders if they decide to replace old windows or make other exterior changes to the property.

Aldermen then suggest having a notice of the landmark status added to County Recorder of Deeds records for each property — but didn't act immediately on the proposal because of the potential cost.

Since then city staff has lined up a grant from the state Historic Preservation Agency for about 70 percent of the estimated $52,300 cost of the project.

In addition to recording the landmark designation notice, the project is also designed to have the Preservation Commission develop an inventory of landmark properties that will provide a "statement of significance" for each one.