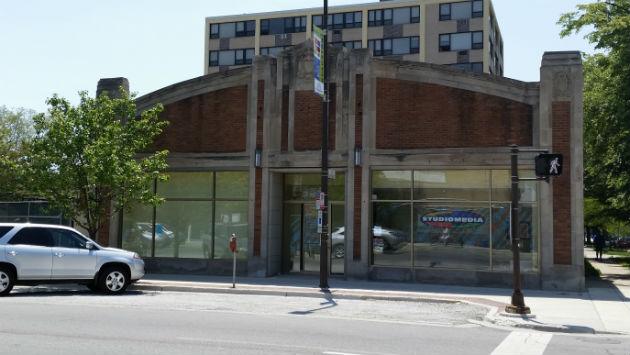 Studiomedia Recording Company, which has occupied the southeast corner of Davis Street and Oak Avenue in Evanston for over three decades, is moving out — blaming noise from nearby construction projects.

The studio manager, Tim Steinman, says noise from the LuLu's restaurant construction site next door at 1026 Davis and from the project across the street that's rebuilding the storefronts destroyed in the Pine Yard restaurant fire, makes it impossible for Studiomedia to assure customers they'll have the quiet needed for recording projects.

He says owner Scott Steinman plans to relocated the firm's recording sessions to the Electrical Audio studios on Belmont Avenue in Chicago by early August and put the roughly 6,000 square foot building here up for sale.