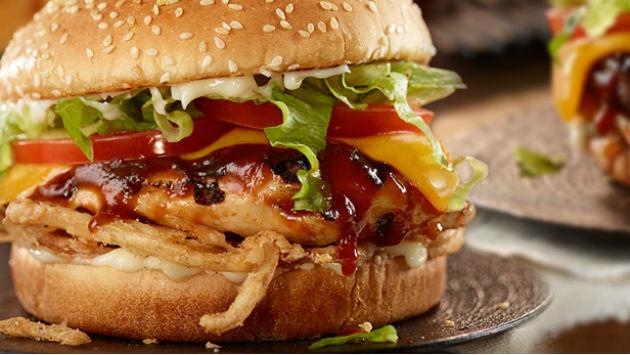 The Colorado-based Red Robin restaurant chain plans to open one of its quick-serve Burger Works outlets in the corner space at 1700 Maple Ave. in Evanston last occupied by Borders books.

The new restaurant will fill about half the Borders space still left vacant after Northwestern Medicine moved into much of the rest.

The format promises burgers and fries delivered in under five minutes. In addition to an array of specialty burgers, the menu also includes chicken tenders, salads, wraps and milkshakes.

The restaurant plans include seating for 34 inside and tables for an additional 36 customers on the outdoor patio between Maple Avenue and the Metra tracks. The company also plans to offer online ordering and expects about half of its business to be carry out.

Red Robin Property Development Manager Brad Smith, in a letter to the city, said the restaurant will have 10 to 12 employees on duty per shift.

The Red Robin plans require a special use permit from the City Council. They're scheduled to be reviewed by the city's Design and Project Review Committee next Wednesday.

The Burger Works concept has about 10 outlets, including four in Chicago. The parent Red Robin chain has hundreds of locations nationwide,