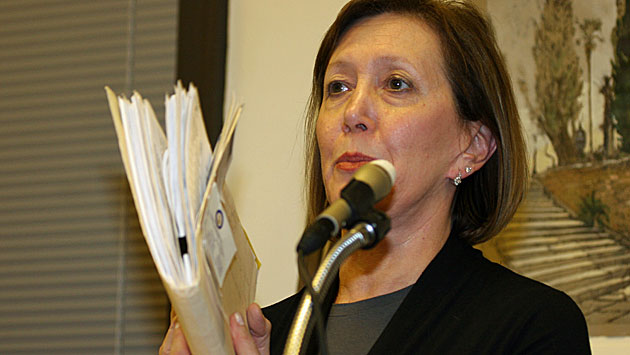 A fear of change pervaded many questions and comments at an information session on two referendum issues that will be on the March election ballot in Evanston.

A fear of change pervaded many questions and comments at an information session on two referendum issues that will be on the March election ballot in Evanston.

Mary Summerville, of 2661 Lawndale Ave., held up a thick folder of papers she accumulated while challenging the property tax assessment on her two-bedroom bungalow.

She said two attorneys failed to find a solution for her after the Cook County Assessor had improperly valued her home at more than $1 million, but Township Assessor Bonnie Wilson and her staff had found the error in the assessment and managed to get her taxes cut roughly in half.

Summerville, like Wilson a local real estate agent, was joined by another agent, Lynne Heidt, in voicing doubts that city staff could pick up the work now done by the township assessor.

"It scares me to think that a bureaucracy would be set up in the city to do the kind of job the township has been doing," Heidt said.

Heidt also said she was shocked at what she said was the endorsement of the township referendum by the local board of realtors.

(Update 10:55 a.m.: Howard Handler of the realtors group, in response to a question from Evanston Now, says the local NSBAR organization has not taken a position on the township referendum in Evanston. Handler says the statewide realtors' association is supporting state legislation that would let voters in any township petition to have a referendum on township dissolution.)

The referendum on the township's future is purely advisory, and asks whether voters want the town board, which consists of Evanston's mayor and aldermen, to continue to explore the possible dissolution of the township. 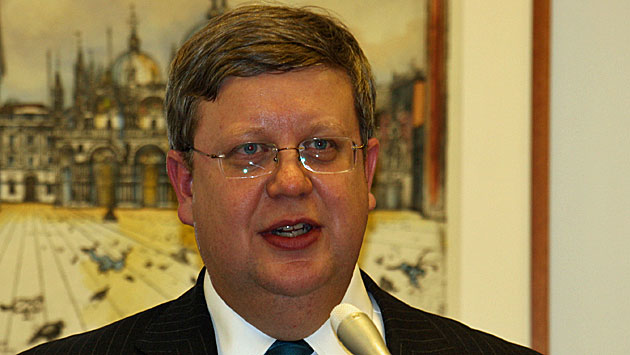 City Manager Wally Bobkiewicz said his staff has estimated that the city could perform all of the township's existing services while cutting overhead and other costs by enough to save $300,000 to $400,000 a year from what's now a nearly $1.5 million township budget.

Barbara Janes, of 802 Colfax St., asked what the new staff configuration would look like. 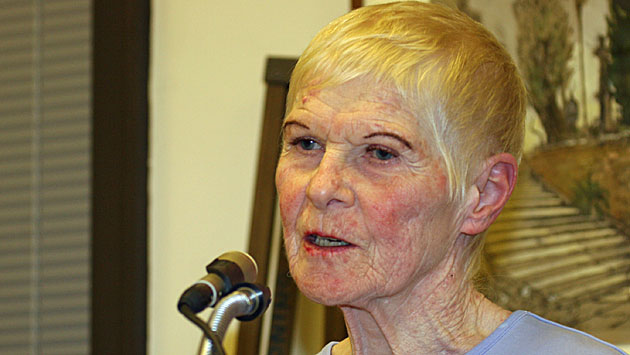 And Bobkiewicz responded that there would probably be employees at the city collector's office to handle property tax questions and that staff would be added, likely on the ground floor or first floor of the Civic Center, to handle requests for general assistance.

The other referendum question is a binding questions that would authorize the city toenter into a Community Choice Electricity Aggregation agreement with an energy supplier other than Commonwealth Edison.

The program — designed to let the city negotiate lower electric rates — would make the default electricity supplier for local residents the new company, rather than ComEd.

Residents could still opt out of the agreement and continue to have their power supplied by ComEd if they chose. 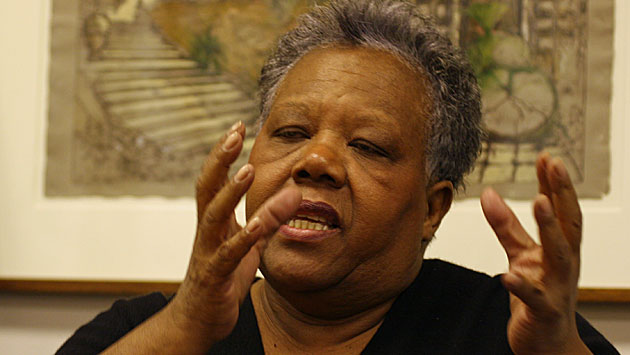 Beverly Dyer, of 1620 Pitner Ave., said the city "is asking me to willfully blind my eyes and willfully go into your blind trust."

"This was a beautiful city 20 or 30 years ago," Dyer said, "but now it's totally changed. It's frightening. You see poor people who have their electricty cut off."

After Bobkiewicz assured her that even if the referendum were adopted she could continue get her electric power from ComEd, Dyer responded, "I'm still going to get screwed."