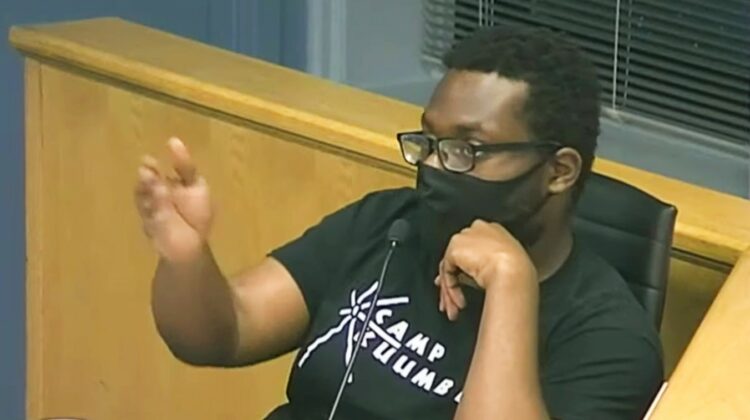 Members of Evanston’s Human Services Committee Tuesday night rejected an effort by Ald. Devon Reid (8th) to have the panel take up the issue of decriminalizing drugs in the city.

Instead they opted to leave the issue to a subcommittee of the mayor’s Reimagining Public Safety Committee, chaired by Ald. Bobby Burns (5th), that’s already working on the issue.

Ald. Cicely Fleming (9th) said she was concerned about the city’s ability to provide treatment services to drug users if drugs were decriminalized.

“The people came, and we didn’t have a long term plan for that,” Fleming said.

Drug abuse can be a public health issue, she said, and the city lacks the funding to provide treatment.

“I agree that jail is not the best place,” Fleming said, “but at least the jail provides access to health care.”

Ald. Peter Braithwaite (2nd) said that as a black male parent he believes it’s really shortsighted, “considering the devastation that drugs have had on our communities,” to consider decriminalization without providing treatment.

Otherwise, he said, it would allow people to spread a narrative that Evanston is looking to allow those who would sell drugs in our community to have free rein.

“Continue to explore the resources before touching the whole issue of decriminalization,” Braithwaite added.

He said the panel was also researching the complexities of state law — which may give individual police officers the authority to make felony drug arrests — even if the city were to adopt a decriminalization policy.