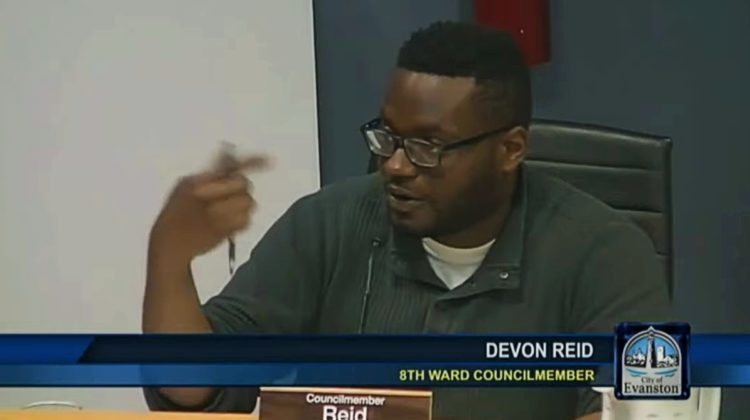 Despite last-minute revisions aimed at salvaging it, the proposal from Ald. Devon Reid (8th) to force certain large employers to provide pandemic hazard pay to their workers went down to defeat Monday night.

Reid dropped a retroactive pay provision from the plan amid fears it would invite a court challenge. He also tried to change the criteria for requiring the bonus pay so it would extend into the future.

Under the original proposal, eligibility would have run out earlier this month when the state entered Phase 5 of its COVID recovery plan. The new version would have had the hazard pay extend until the governor lifted the COVID state of emergency.

Ald. Melissa Wynne (3rd) said Reid had failed to contact any of the businesses in town that would have been affected by the plan.

“This is not how we do good government,” Wynne said. “There has to be a process and the stakeholders have to be engaged.”

Many businesses, she said, have provided hazard pay on their own “and are startled that City Council would engage” in the hazard pay discussion “without talking to them.”

Reid attacked opponents of his proposal saying they “don’t give a damn about what essential employees went through during the pandemic” and that members who’d been on the council throughout the pandemic and hadn’t adopted a hazard pay plan “should be ashamed.”

Ald. Peter Braithwaite (2nd) said a number of businesses in his ward had offered hazard pay when there was a hazard. “They’re now open and moving beyond the recovery phase,” Braithwaite added, “so the urgency of this has passed.”

The council rejected the hazard pay proposal on a 7-2 vote. Ald. Clare Kelly (1st) joined Reid in voting for it.