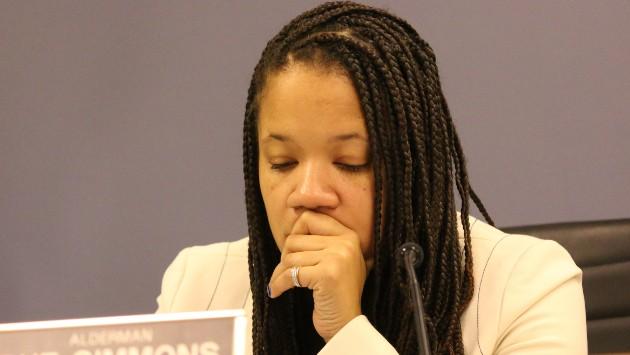 Evanston aldermen voted this week to get the City Council’s Reparations Subcommittee back up to its original size of three aldermen — but decided not to expand the membership to include outside experts.

Adding experts to the panel had been proposed by Mayor Steve Hagerty, but he seemed content with the alternative suggested by the subcommittee’s chair, Alderman Robin Rue Simmons, 5th Ward, that the panel consult with various experts as needed, without making them subcommittee members.

Rue Simmons suggested adding more members could create problems in achieving a quorum for subcommittee meetings, especially given the noon-hour meeting schedule set by the group because aldermen are already faced with so many evening meetings to attend.

Alderman Melissa Wynne, 3rd Ward, suggested that the American Civil Liberties Union or law school professors with an interest in the subject could advise the panel.

Hagerty suggested that would be OK to start, but that the city might need to hire outside counsel for advice as the program gets closer to implementation.

Braithwaite said he hoped the Council would be able to approve a plan for spending the reparations funds by the time funds from the city’s tax on adult use cannabis sales start arriving in September.