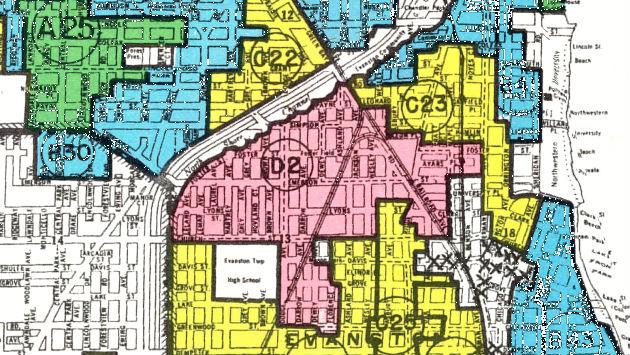 The Restorative Housing Program that launched this week provides up to $25,000 for down payment assistance, home improvements or mortgage assistance on an owner-occupied property in Evanston to successful applicants.

To qualify, would-be participants need to be Black and either have themselves lived in Evanston between 1919 and 1969 and have been at least 18 years of age during a portion of that time or be someone who was born into the direct line of such a person’s descent.

Another path to qualifying would be to demonstrate that the applicant had personally been discriminated against in the area of housing by a city policy after 1969.

The program has an initial funding allocation of $400,000 — so it could potentially be exhausted fulfilling the applications of as few as 16 people, depending on the size of the individual grants.

The city has pledged to commit the first $10 million raised by its sales tax on cannabis to the overall reparations program, but so far the tax is not generating the estimated $1 million per year that had been forecast

The city’s Reparations Committee will review applications, determine eligibility and create a randomization process for identifying awards to be made if there are more approved applicants than available funds.

More information and application forms for the program are available online.