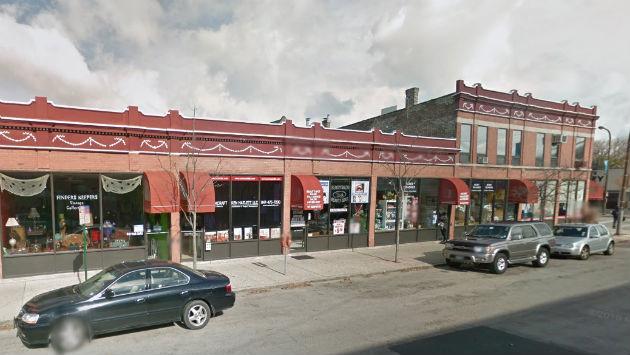 Members of an amateur radio group say they've solved the mystery of car key fobs frequently failing to function in the 600 block of Dempster Street in Evanston.

A report on the website of the American Radio Relay League says police received reports of the issue earlier this year in which some drivers parked their cars on the block only to be unable to get the doors open when they returned to drive away.

Once the cars were towed off the block, the key fobs started working again. Some people also reported trouble using their cell phones while on the block.

Police contacted the ARRL, which sent Central Division Director Kermit Carlson to the scene with a noise signature receiver which determined that the power supply for a store's neon sign at mid-block was producing substantial interferience on the frequencies used by the auto key fobs.

Carlson says the store owner agreed to turn off the sign if the problems recurred.