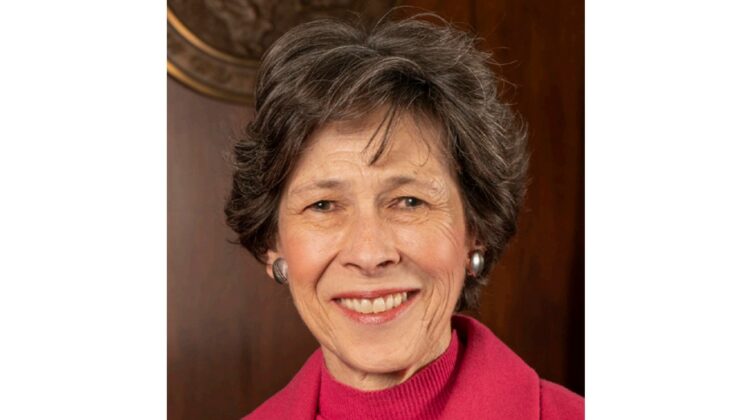 Shore, 69, who lives in the section of Skokie served by the Evanston post office, was first elected to the MWRD board in 2006.

The Chicago Sun-Times reported the expected appointment today, saying it had confirmed that Shore has been chosen for the job. Shore declined comment to the Sun-Times.

Politico had reported in late August that Sen. Dick Durbin was pushing for the appointment of Shore, a long-time political ally, to the EPA job, although EPA Administrator Michael Regan favored another candidate, Micah Ragland, who would have become the first Black head of the EPA Midwest office.