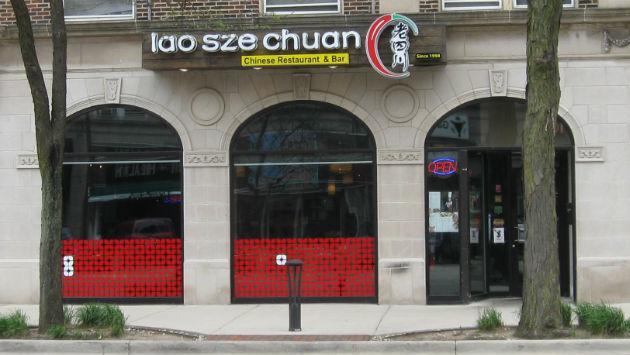 The Evanston outpost of the chain, at 1633 Orrington Ave., opened in 2014. Hu has received a number of awards for his authentic Sichaun cuisine.

The Tribune report said that Hu, whose full name is Hu Xiaojun, 48, was charged with one count each of wire fraud and money laundering and is to be arraigned at the Dirksen U.S. Courthouse at an unspecified date. 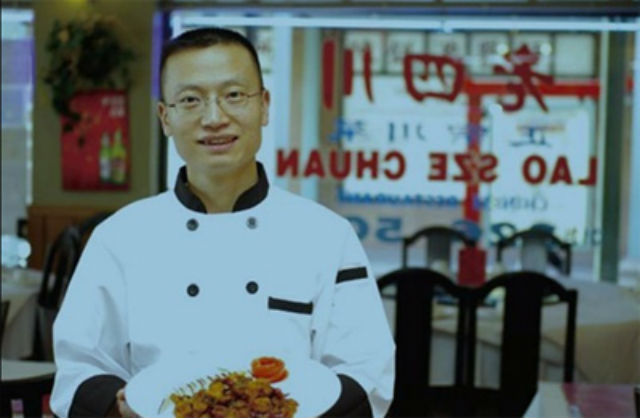 The Evanston restaurant is one of 11 operated by the company, mostly in the Chicago metropolitan area. The report said that federal agents executed search warrants at several of Hu’s restaurants in the Chinatown area of Chicago in October 2014.

The Sun-Times reports he's expected to be sentenced to between 41 and 51 months in prison. His attorney said the case  is not expected to affect the operation of Hu’s restaurants.