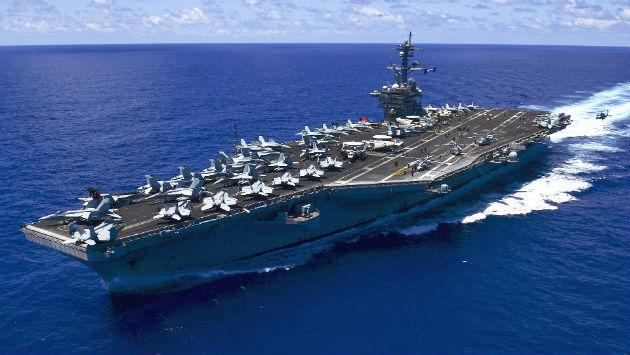 Evanston aldermen will be asked Monday to adopt a resolution urging Congress “to move our tax dollars … from militarism to human and environmental needs.”

The resolution, proposed by Mayor Elizabeth Tisdahl and Alderman Eleanor Revelle, 7th Ward, is a response to President Trump’s proposal to increase military spending by $54 billion.

The resolution claims that just fractions of the proposed military budget could provide free, top-quality education from pre-school through college, end hunger and starvation on earth, convert the U.S. to clean energy, provide clean drinking water everywhere, build fast trains between all major U.S. cities and double non-military U.S. foreign aid rather than cutting it.

The Evanston resolution appears to be based on one developed by a group called World Beyond War.