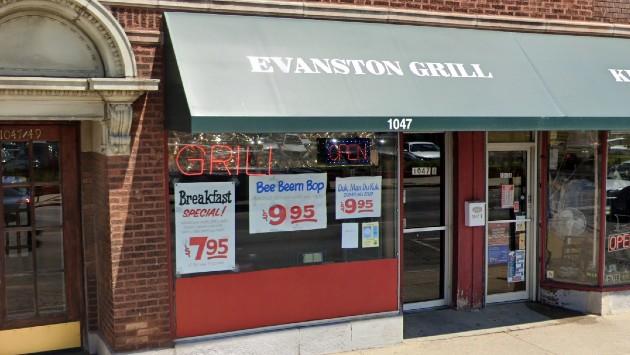 The Evanston Grill, 1047B Chicago Ave.

An Evanston restaurant is taking its claim that COVID-19 related losses should be covered under its business interruption insurance policy to the state court of appeals.

Jaewook Lee, who owns the Evanston Grill at 1047B Chicago Ave., is the named plaintiff in the class action suit. Attorney Alexander Loftus of Evanston says more than 1,000 businesses that had loss of income and extra expense coverage from State Farm may be affected by similar claim denials.

Loftus argues that a circuit court judge was too hasty in allowing State Farm Fire and Casualty Company to use policy exclusions to justify denying coverage to its small business customers.

Gov. Pritzker’s “blanket knee jerk reaction” to the COVID pandemic was a “natural disaster” the suit claims, arguing that “businesses that were habitable and safe” one day were deemed unsafe the next “by aggressive government orders regardless of the presence of the virus at any particular location.”

Loftus says that while the restaurant continued to provide takeout service curing the pandemic, it was devastated by the shutdown order.

State Farm has argued that the insurance policy required “accidental direct physical loss” to the covered property that under state supreme court precedent would require change in “appearance, shape, color or in other material dimension” of the business.