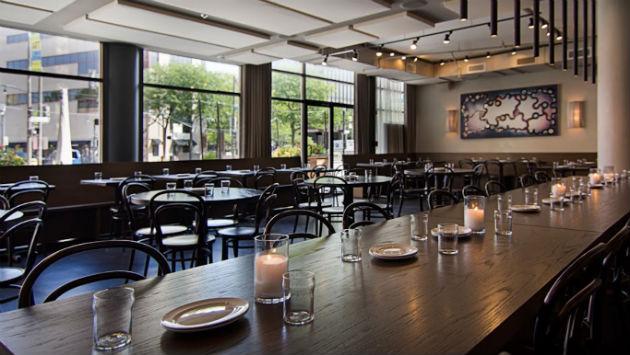 Brian Huston, owner of Boltwood at 804 Davis St., says the dynamic of downtown has changed a lot in just the three years since Boltwood opened, with more dining choices.

“Now we have every cuisine and every style of restaurant to meet any diner’s craving,” Huston said, and that’s made it hard for restaurants to stay in business. 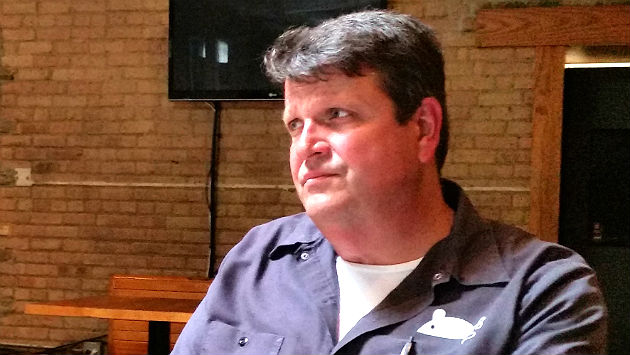 Robert Strom says his Prairie Moon restaurant at 1502 Sherman Ave. got the 13th liquor license in town when it opened in 1985. “Now there’s a hundred plus.”

“The competition has been very fierce in recent years,” Strom says, “And the population hasn’t grown that much.”

Edward Carrella, who operates the Tommy Nevin’s and Pete Miller’s restaurants downtown, says that just from the proposed 287-unit Albion Residential development, restaurants within a block or two, like Pete Miller’s, could see a 20 percent increase in business.

The Albion project would require demolition of both Nevin’s and Prairie Moon. Carrella doesn’t plan to reopen Nevin’s. But Strom plans to open a new Prairie Moon in the base of the Albion building.

Dan Kelch, who owns LuLu’s, Taco Diablo and Five & Dime at 1026 Davis St., said residents who claim to want to “preserve the character” of downtown by rejecting new development have forgotten how dead the area was before.

When he was painting his first restaurant prior to opening on Davis Street 25-years ago, Kelch said, he took a break on a beautiful summer Friday or Saturday evening, sat out front on the curb drinking a beer and realized there were zero people on the sidewalk and no cars parked in front of the store.

“I asked my wife, ‘Did we just make the biggest mistake of our lives?’ deciding to open a business here,” Kelch recalled. 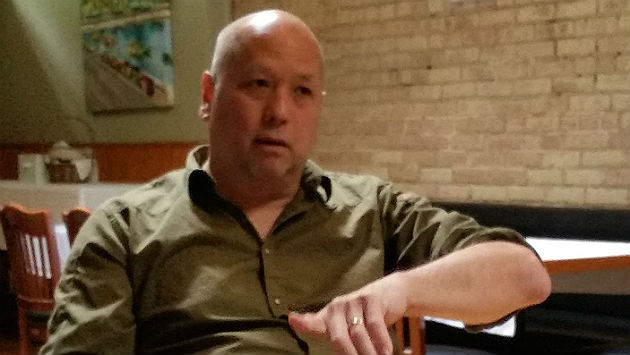 “Look at downtown streets today. They’re filled with people and activity,” Kelch said. “You’ll hear some people say that development has ruined downtown — but who the heck filled all these buildings? People have seen the new development and said, ‘This is great, I’m going to live here.'” 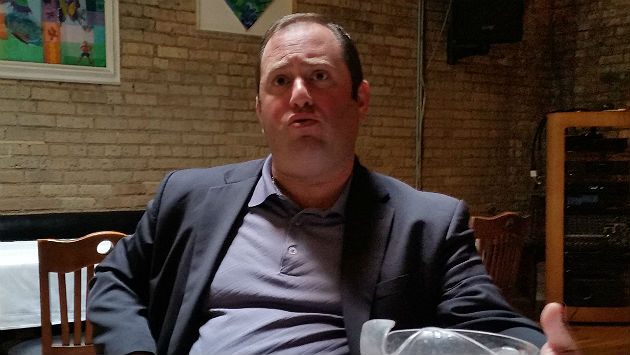 “You can’t have it both ways,” Carrella said. “You can’t block the residential development and expect to have the businesses that people want. Development is needed so the town can prosper.”

And, as other north suburban towns start to develop restaurant scenes of their own, the restaurateurs say, local business from Evanston residents becomes even more important to restaurants here.

The rest, he said, come mostly from other North Shore communities, but very few from Chicago — where many neigbhorhoods have their own dining scenes.

Kelch said that while the new residential developments will feature fancy kitchens, many residents won’t use them much — and are attracted to the opportunities downtown offers to eat out within walking distance.

Each person’s going to eat close to 1,100 meals a year, he added, representing that many additional opportunities for downtown restaurants to increase their business.