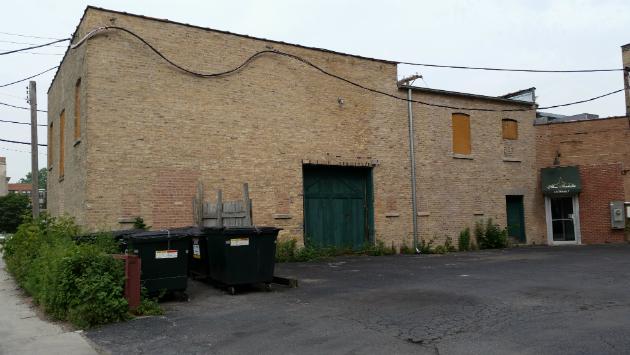 Food, crime, development and schools made for an interesting goulash of top stories on Evanston Now in July. Here's a rundown of the ten items readers read most.