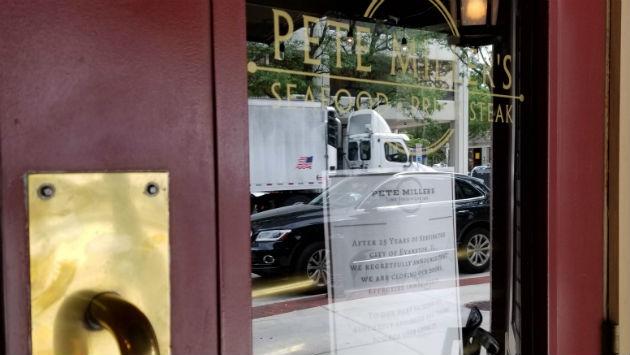 The sudden closure of a long-time downtown dining spot became the most read story on Evanston Now in August.  Other top stories included the city manager getting a new job and the opening of a new affordable housing development.