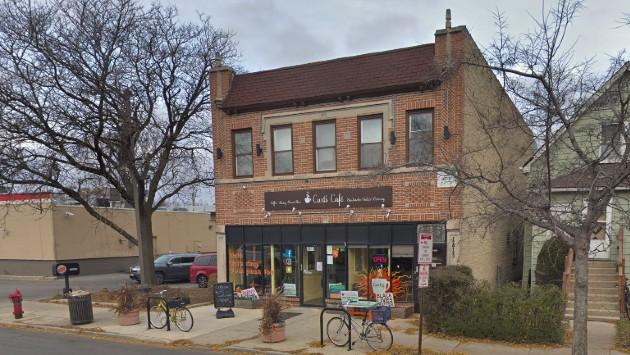 Restaurateurs Marcos Rivera and Alfonso Nieves told the committee that after signing a lease for the building last September they discovered unexpected water damage to the floor of the restaurant.

The damage, they said, was caused in part by an improperly connected cappuccino machine that leaked water and coffee onto the floor. Now, they say, the flooring will have to be replaced to support the new equipment they plan to add to the space.

They added that the landlord has refused to cover any of the cost of the flooring repairs.

They plan to spend more than $70,000 of their own money on other improvements to the property.

Rivera is the operator of the popular Libertad restaurant in Skokie, and with another partner also plans to open another restaurant, Estacion, in the city-owned former police outpost building at 633 Howard St.

Rivera says he had hoped to have Zentli open by last November, but the weak floors have so far stalled those plans.

Dickelle Fonda, who lives about a block from the Dempster restaurant site, told the committee that she and other neighbors are eager to see the new restaurant open.