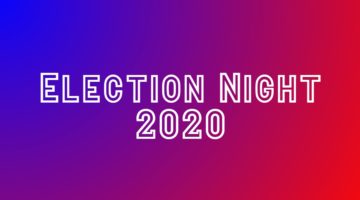 Incumbent Democrats today easily defeated their challengers in the U.S. House and Illinois House districts that include Evanston.

With some precincts yet to report, Jan Schakowsky had an insurmountable lead over Republican Sargis Sangari in the 9th Congressional District race.

And Robyn Gabel defeated independent Sean Matlis to continue to represent the 18th District in the state house.

The Democratic Party of Evanston held a Zoom virtual election night party this evening. You can watch a replay here.