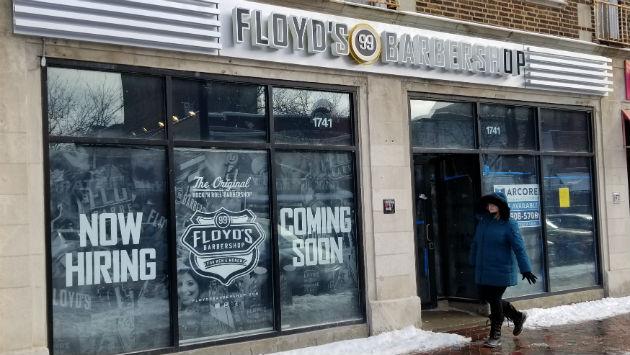 Two new businesses are on the way to downtown Evanston.

Floyd’s 99 Barbershop is a franchise of a Colorado-based chain that has seven existing locations in the City Chicago and suburban locations in La Grange, Park Ridge and Schaumburg.

Floyd’s is in the midst of remodeling a space at 1741 Sherman Ave. that most recently was the Life is Good clothing store and previously had been the Sips on Sherman wine shop. 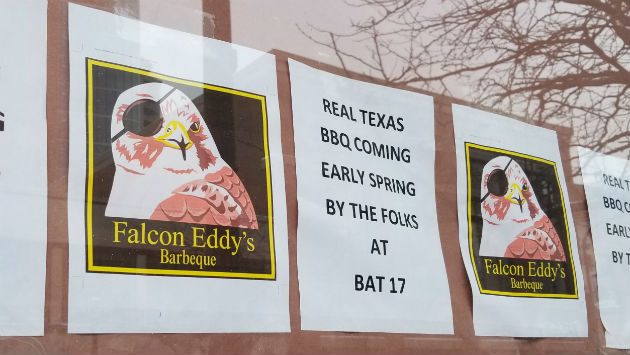 The brown paper covering the windows at what until recently was Ya Hala Inn, a Mediterranean-style dining spot that lasted about 18 months in the former Dixie Kitchen location at 825 Church St., now has signs proclaiming what’s coming next — a Texas-style barbeque restaurant called Falcon Eddy’s.

The owners of the long-time deli and pub Bat 17, around the corner at 1709 Benson Ave., are bringing the new BBQ concept to town. 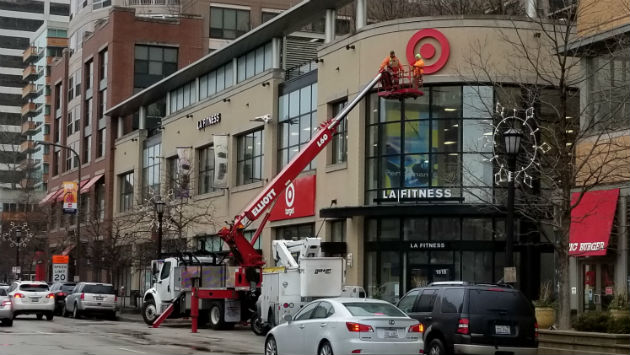 And late last week the signs were being installed for the new Target store on the Sherman Plaza development on Sherman.

The store is scheduled to open in March, and Target is holding a job fair later this week as it gears up to hire about 70 workers for the location.