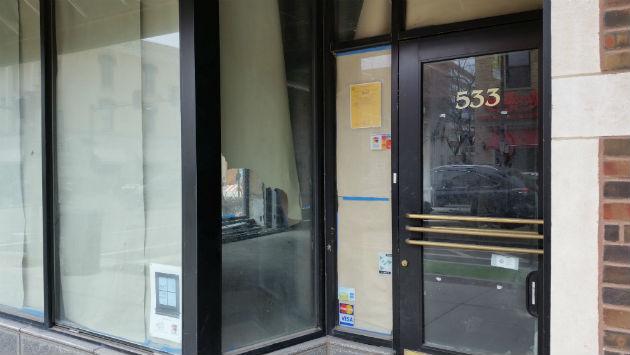 At least 13 percent of the retail frontage on two major downtown Evanston streets is empty — more than twice the vacancy rate that the city’s Economic Development Committee will be told about in a report at a meeting tonight.

Paul Zalmezak, of the city’s economic development staff, says the 5 percent first quarter citywide retail vacancy figure that the city gets from the subscription real estate data provider CoStar counts only properties that are on the market and for which no one is currently paying rent.

Often, after a store shutters, the company that leased the space continues to pay rent on the empty store for a time, Zalmezak says, and CoStar adds those spaces to its vacancy rate to come up with what it calls the “availability rate” — which current stands at 9.3 percent for downtown Evanston.

CoStar calculates its figures based on the square footage of spaces that are on the market from a survey of 64 buildings in the city.

In compiling our figures, Evanston Now looked at what’s most obvious to passersby — the amount of retail street frontage that’s empty.

Given limited resources, we were only able to look at the two east-west streets — Church Street and Davis Street — from the 500 to 1100 blocks. 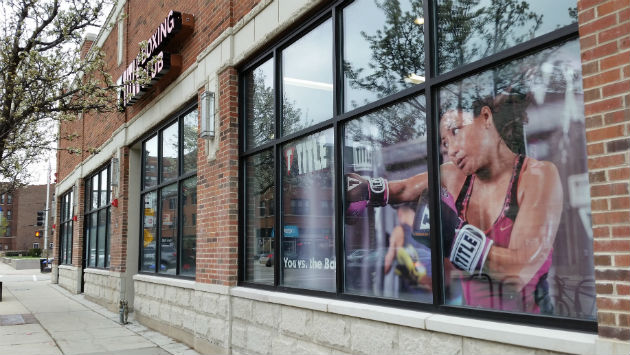 But 10 businesses have closed on the two streets within that time span and 11 properties that were vacant when 2016 started are still vacant now.

Also noted on the map, ownership changes for two major office buildings — one on Church, the other on Davis.

At this point it looks like openings are gaining on closings.

And the just-concluded first quarter is the time of year when a lot of struggling merchants decide to pack it in, if they were disappointed with their results from the traditionally strong fourth quarter holiday season.

So it’s possible that the opening/closing figures may look even better later in the year.

One thing the CoStar data offers is a head-to-head comparison with other communities. And comparing communities, CoStar says that the retail vacancy rate in Evanston is nearly two percentage points lower than the rates for Chicago’s Loop and the rest of the north suburbs.